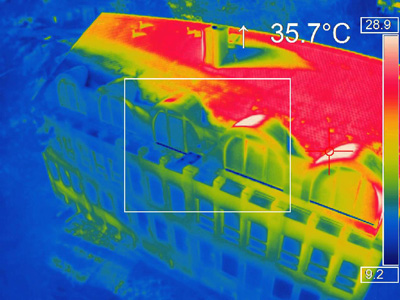 Our Company offers a professional service of aerial technical inspections using drones equipped with visual cameras and thermographic sensors.
AeroShots a offer afirst class service with which your company will save time and money.

With our equipment we can carry out inspections in most places and structures. Before each inspection, Aeroshots develops a safety plan and a preliminary study of the location.

Types of inspections we can carry out:

Consists in getting high-quality images from drones, that allow a detailed analysis of the structure, especially in those elements of difficult access. We detect defaults that can become severe damage if not repaired in time. 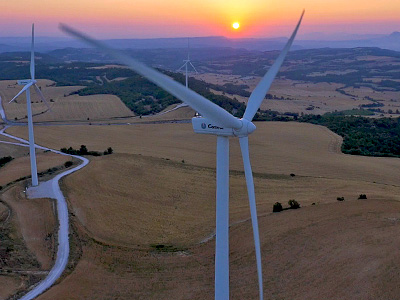 Thermography is a method of inspecting electrical and mechanical equipment by obtaining heat distribution pictures. This inspection method is based on the fact that most components in a system show an increase in temperature when malfunctioning. The increase in temperature in an electrical circuit could be due to loose connections or a worn bearing in the case of mechanical equipment. By observing the heat patterns in operational system components, faults can be located and their seriousness evaluated.

Topography is the study of the shape and features of the surface of the Earth. Drones allow aerial surveying for orthophotos and terrain elevation models, covering large areas of surface at a lower cost than conventional systems.

Study the effect produced by human activity or effects of a catastrophic phenomenon on the environment. There are many reasons why professionals such as environmental engineers and scientific researchers are increasingly using drone technology instead of traditional technologies such as aircraft inspections.